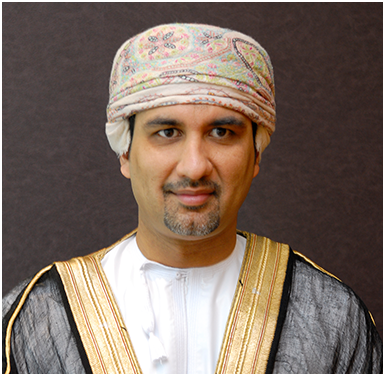 Engineer Amer Al Fadhil serves as CEO of Sadara. In this capacity, he is in charge of the implementation and the final delivery and of the Liwan Project. Previously, Mr. Al Fadhil served as Vice President of Damac, the largest private real estate development company in the Middle East. In this role, Mr. Al Fadhil was involved in several international projects in Turkey, USA, Algeria, Croatia and others. Furthermore, he implemented best practices in real estate development across all Damac projects, in coordination with the Real Estate Regulatory Authority in Dubai. Mr. Al Fadhil also served as Vice President for The Wave – Muscat project, the US $ 2.5 billion development that has come to be known as the finest in Muscat. Throughout his tenure at The Wave, Mr. Al Fadhil was one of the team leaders responsible for initiating this project and overlooking its completion. Engineer Al Fadhil received his Bachelor’s Degree in Electrical and Telecommunication Engineering from the University of Louisiana, USA in 1993. He has also received many certificates from leading institutes in the fields of Marketing, Finance, Technology Management, and Economic Development.